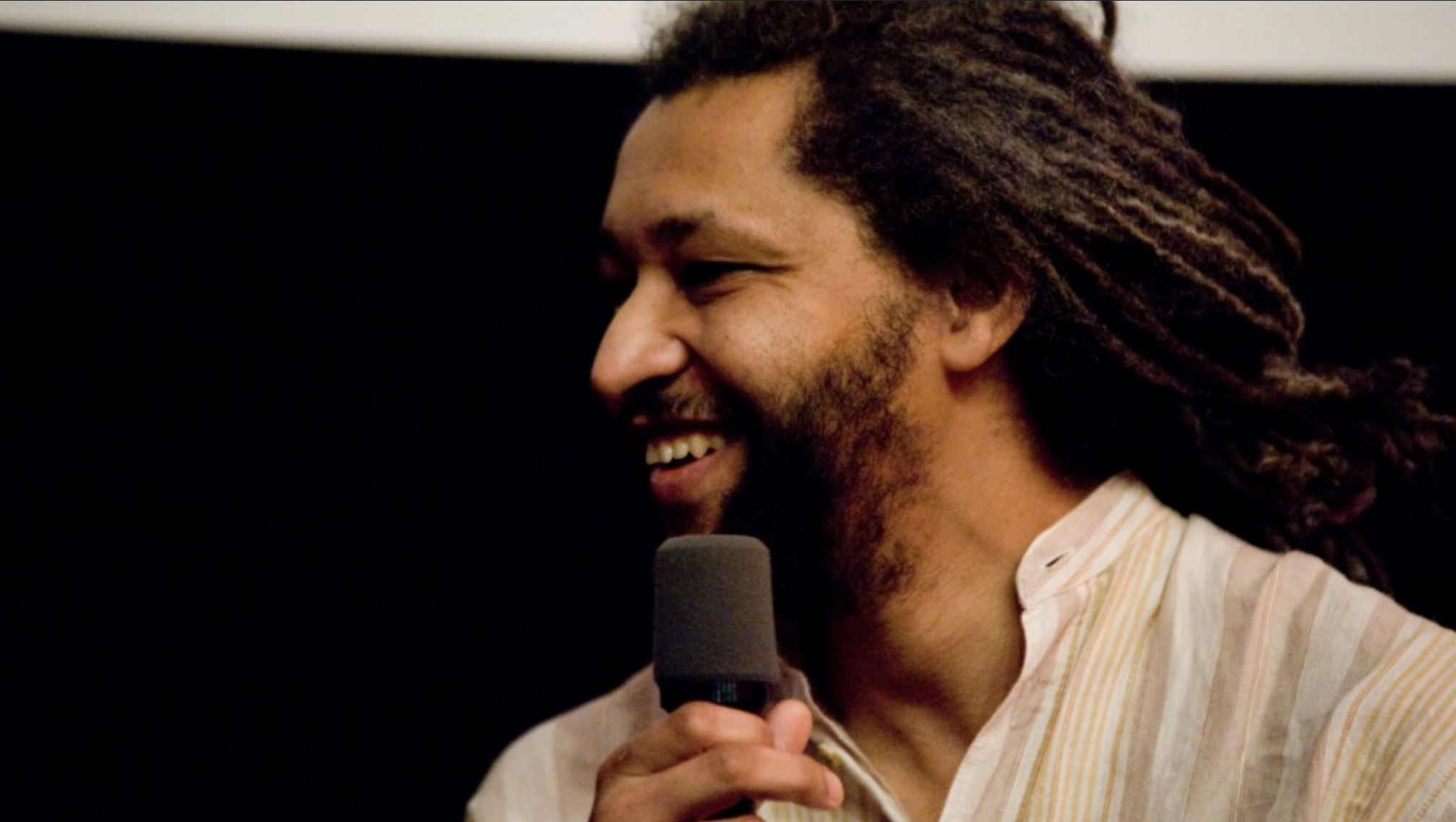 Filmmaker Alain Gomis (McMillan-Stewart Fellow, 2017-18) will join the FSC for a work in progress screening of his current film.

Alain Gomis, born in France, is of Senegalese origin and studied cinematography at the Sorbonne. After graduating he organized and facilitated video production workshops for immigrant youth in Nanterre. By the age of twenty-six, he had already made three short films: Tourbillons, Tout le monde peut se tromper, and the documentary Caramels et chocolats. In 2001, Gomis directed his first feature film, L’Afrance. Gomis’ 2012 film, Tey, was awarded the Etalon de Yenenga at FESPACO in 2012. His films often fall under the subject of young immigrants from Sub-Saharan Africa. His 2017 film Félicité won the grand jury prize at the Berlinale and the Étalon d’or again at FESPACO. It was also selected as the Senegalese entry for the Best Foreign Language Film at the 90th Academy Awards, making the December shortlist. Alain Gomis regularly gives production and writing workshops, and, in 2019, he and Aissatou Diop created the Yennenga Center in Dakar to promote independent film production in Senegal and Africa. (African Film Festival)

This event is for current FSC fellows, CMP students, and members of the AFVS community.