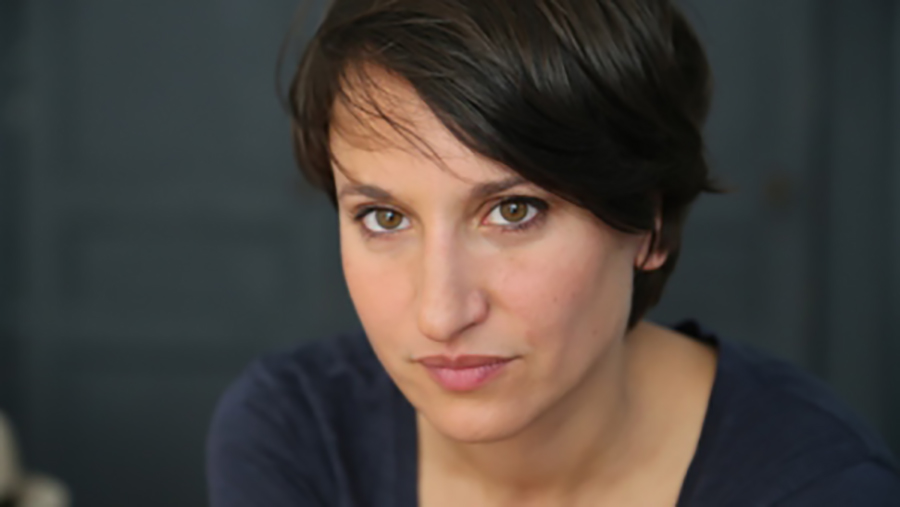 In this talk, Frédérique Aït-Touati will discuss how performing research can be a way to develop creative relationships between art and theory. She will present some of the collaborative projects she has participated in, whether theatrical plays, performances or exhibitions, that seek to develop a new sensitivity. Theater will be envisaged and discussed according to various heuristic functions that have been encountered: as a model, a simulation, a thought experiment, a test or a tool for visualization.

Frédérique Aït-Touati is a stage director and a historian (CNRS, Paris). Her research focuses on the relationship between fiction and knowledge. Since 2014, she leads the experimental programme in arts and politics of Sciences Po, SPEAP. She is the author of Fictions of the Cosmos: Science and Literature in the Seventeenth Century (The University of Chicago Press, 2011, MLA Prize) and of numerous articles on literature, history, optical instruments and scientific discourse. She is also a regular contributor to the French national newspaper Libération. Aside from publishing, Frédérique Aït-Touati has directed plays and performances, including Gaia Circus Circus, INSIDE, The theatre of Negociations/Make it work, among other collaborations with the philosopher Bruno Latour. Her work has been presented at Théâtre Nanterre-Amandiers, Comédie de Reims, Théâtre Dijon-Bourgogne, Théâtre du Passage in Swizterland, ZKM in Karlsruhe, HAU in Berlin, Mousonturm in Francfort, The Kitchen in New York, as well as in London and Canada.