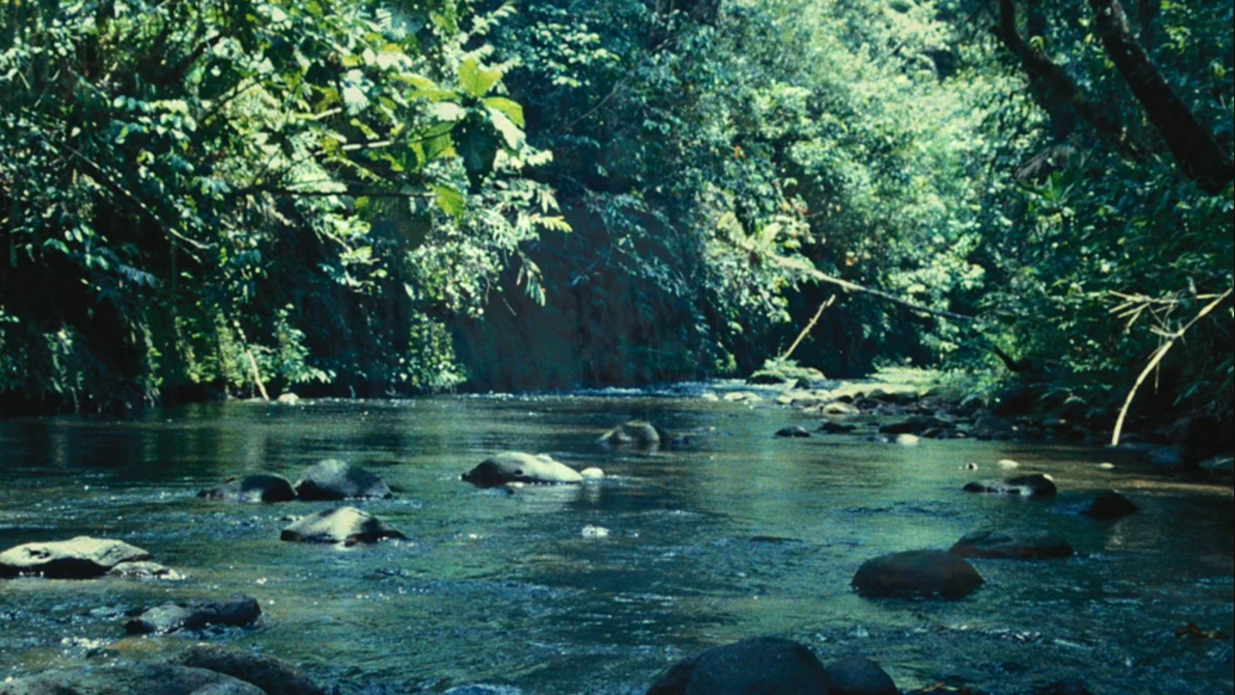 Screening: Voices of the Rainforest with Steven Feld

In partnership with Documentary Educational Resources (DER), a center for documentary anthropology and ethnographic film based in nearby Watertown, the Harvard Art Museums present the new documentary film “Voices of the Rainforest,” in 7.1 surround sound.

Directed and produced by acclaimed ethnomusicologist Steven Feld, “Voices of the Rainforest” is an experiential documentary about the ecological and aesthetic coevolution of Papua New Guinea’s Bosavi rainforest region and its inhabitants. Through sound and image, the film immerses viewers in the rainforest, making myriad connections between the everyday sounds of the rainforest biosphere and the creative practices of the Bosavi people who sing to, with, and about it.

The film is based on Feld’s 1991 acousmatic composition of the same name, which condensed 24 hours of sounds of the rainforest and the Bosavi people into an hour. Produced by Grateful Dead drummer Mickey Hart, the piece was digitized and recomposed into a surround-sound experience and performed at the Harvard Art Museums in 2017. The success of the soundtrack prompted the digitization of Feld’s archive of Bosavi images and a two-month trip to Bosavi by Feld and filmmaker Jeremiah Richards, who brought high-resolution cameras and drones to renew the project.

Following the screening, Steven Feld will discuss the film with Amahl Bishara, associate professor of anthropology at Tufts University.

Co-sponsored by Documentary Educational Resources, the Peabody Museum of Anthropology and Ethnology, the Film Study Center at Harvard University, the Critical Media Practice secondary field, and the Harvard Art Museums.