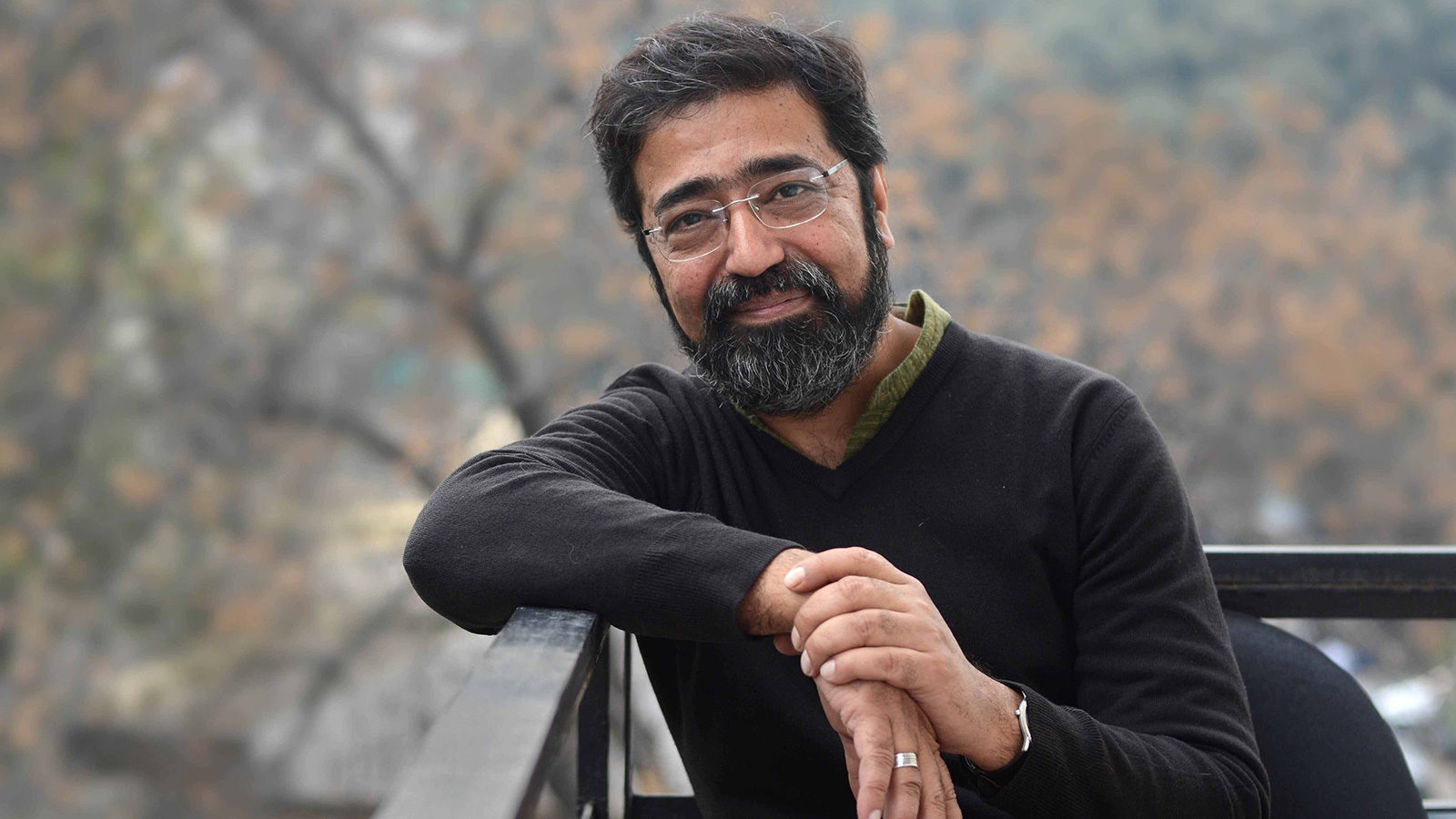 Amar Kanwar has distinguished himself through films and multi-media works, which explore the politics of power, violence and justice. His multi-layered installations originate in narratives often drawn from zones of conflict and are characterized by a unique poetic approach to the personal, social and political.

This event is in collaboration with the Harvard Film Archive, The Carpenter Center for the Visual Arts, and The Lakshmi Mittal and Family South Asia Institute, Harvard University.