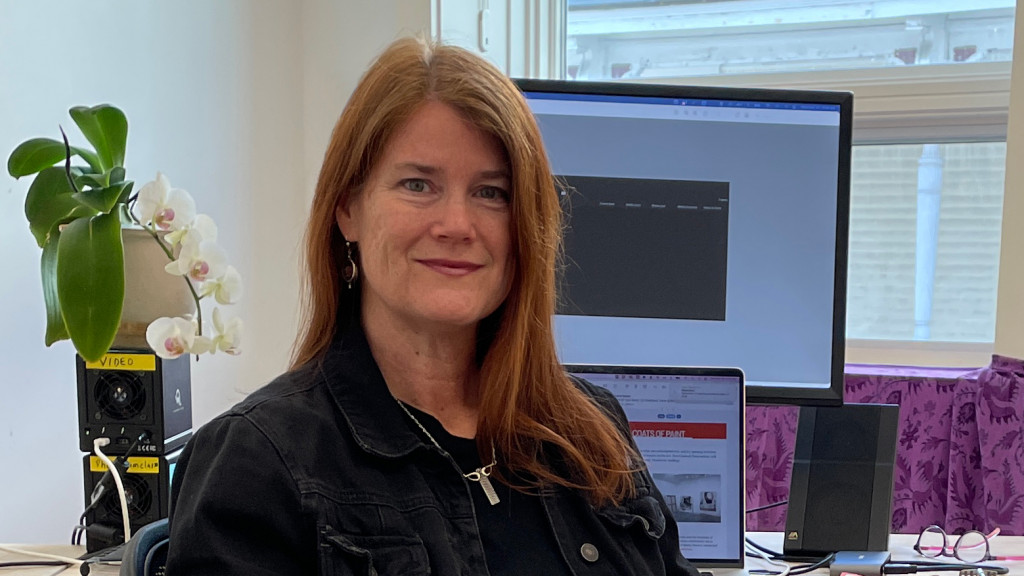 We are delighted to join the LEF Foundation in announcing that Amy Jenkins has been selected as the 2022-23 recipient of the Film Study Center-LEF Foundation Fellowship. Jenkins will be working on a feature documentary, Adam’s Apple, an intimate exploration of what characterizes “maleness” for today’s gender-redefining youth, filmed from the perspectives of director Amy Jenkins and her teenage transgender son, Adam. Vérité and artistic imagery chronicle the evolution of Adam’s identity beginning at toddlerhood, unveiling the ever-shifting family dynamic as Adam charts his path toward manhood.

Amy Jenkins is an award-winning American artist whose installations, films, and photography have been exhibited, screened, and collected internationally. Her multimedia works, which focus on themes such as familial relationships, desire, and gender identity, have been shown at museums including The Museum of Modern Art, NY; National Gallery of Art, Washington, DC; Haifa Museum, Haifa, Israel; Akron Art Museum, Ohio; and Palm Beach ICA, FL.

Jenkins was awarded the 2019 Ewing Award for Interdisciplinary Art and the 2018 Filmmaker of the Year by New Hampshire Film Festival. A Robert Flaherty Film Seminar Fellow, she and her work have also been supported by LEF Foundation, Perspective Fund, IFP, Points North Institute, NH State Council for the Arts, the Pollack-Krasner Foundation, NYFA, Jerome Foundation, NYSCA, Berkshire Taconic A.R.T. Fellowship, Aaron Siskind Foundation, and the Experimental Television Center. Her artwork has been reviewed in many publications, including The New York Times, ARTnews, Bomb, Artcritical, Performing Arts Journal, and The Village Voice.

The FSC-LEF Fellowship is awarded annually to one Boston-area nonfiction filmmaker not currently affiliated with Harvard. The filmmaker receives a $10,000 grant (jointly funded by FSC and LEF Foundation), access to FSC production and post-production equipment, and the opportunity to participate in Harvard FSC work-in-progress screenings, workshops, and other activities.

We look forward to welcoming Amy into the FSC community for the academic year 2022-23! 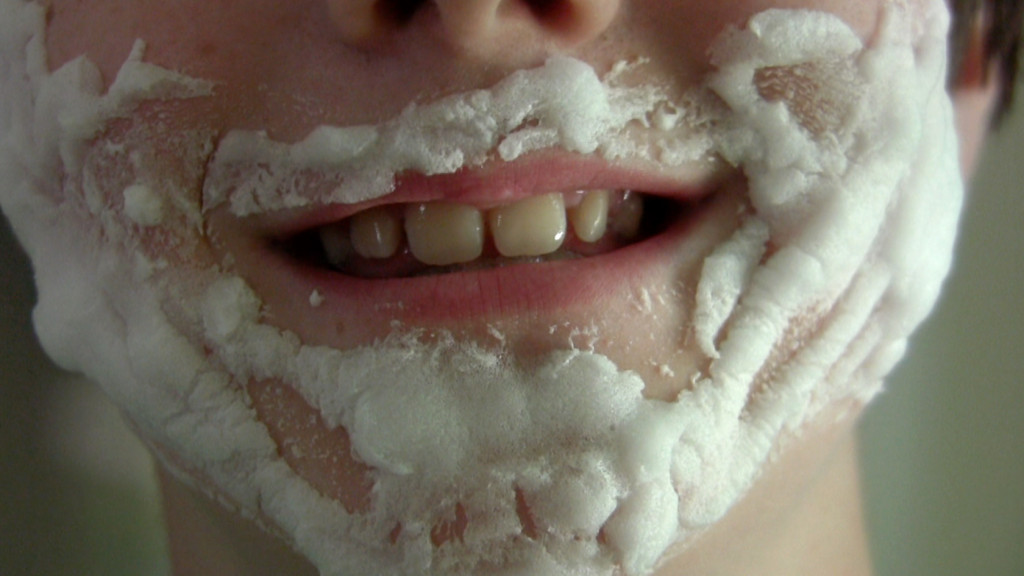