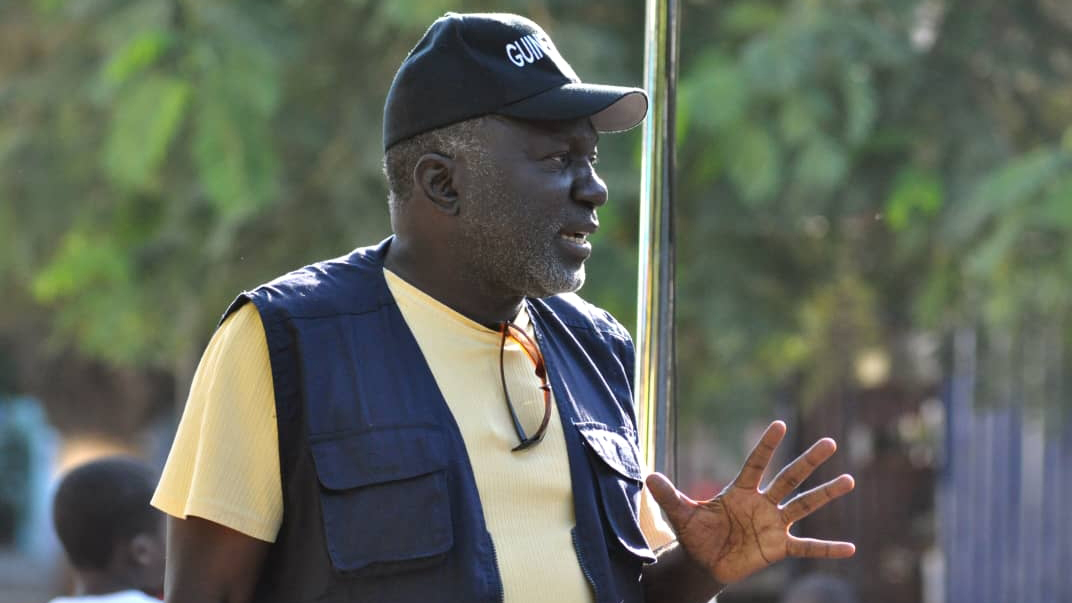 The Film Study Center will be hosting Flora Gomes from March 21-28, with a full retrospective of his films at the Harvard Film Archive March 24 to April 3.

The McMillan-Stewart Fellowship in Distinguished Filmmaking was established at the Film Study Center in 1997 with a generous gift from Geneviève McMillan in memory of her late friend, Reba Stewart, to support outstanding filmmakers from Africa or the African diaspora. The endowment provides both a fellowship for the laureate, through which they visit Harvard and share their work with the University community, and also for the purchase of a representative example of the fellow’s oeuvre for preservation in the Harvard Film Archive. The McMillan-Stewart Advisory Committee for 2021-22 is comprised of Mahen Bonetti, Haden Guest, Dieudo Hamadi, Joana Pimenta, and Aboubakar Sanogo.