Report from the Flaherty Seminar 2021: “Opacity”

Report from the Flaherty Seminar 2021: “Opacity” 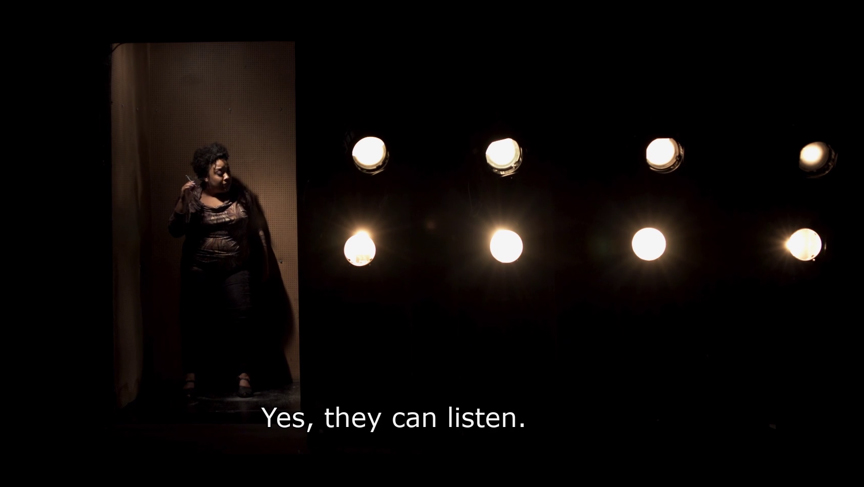 This year’s edition of the celebrated Flaherty Seminar (created in 1955) was long in the making. Postponed in 2020 due to the pandemic, the Flaherty team and curator Janaína Oliveira, an Afro-Brazilian specialist of global black cinemas and programmer of the Zózimo Bulbul Black Cinema Encounter in Rio de Janeiro and FINCAR, the International Women Filmmakers Festival in Recife, spent two years rethinking the “Opacity” program for an online version. While we’ve never attended the physical version of the seminar, the thoughtfulness put into curating this virtual experience was certainly felt. The Flaherty Seminar is based on an ethos of non-preconception. As such, attendees do not know anything about the films, not even their titles, until after they’ve watched them. Each screening was followed by the reception of program notes, and a virtual conversation with the filmmakers and respondents such as Michael B. Gillespie, author of Film Blackness, filmmaker and curator Shai Heredia, Criterion’s Ashley Clark, and media scholar and critic Juana Suarez.

Things opened with a discussion between scholar Tina Campt, author of Listening to Images (2017), and Saidiyah Hartman, contextualizing Édouard Glissant’s concept of opacity in a lineage of Black oppositional practices. Opacity, in Campt’s words, “is a form of refusal, fundamentally…. not a refusal to connect, but a refusal of the terms on which that connection is supposed to happen.” Thinking with and beyond the visual metaphor in Glissant’s concept, Campt invited an attunement to the opacity of sound in its lower frequencies, to the sonic residues of loss and grief in a time marked by a pandemic, and unflinching state violence. Some of the films programmed in their radical choice of a black screen to emphasize the absence of visual archives or the sonic composition, such as Opera Infinita (Ferreira da Silva & Neuman, 2021) and The Paul Good Papers at Notasulga (Bowen, 2012), echoed this invitation. 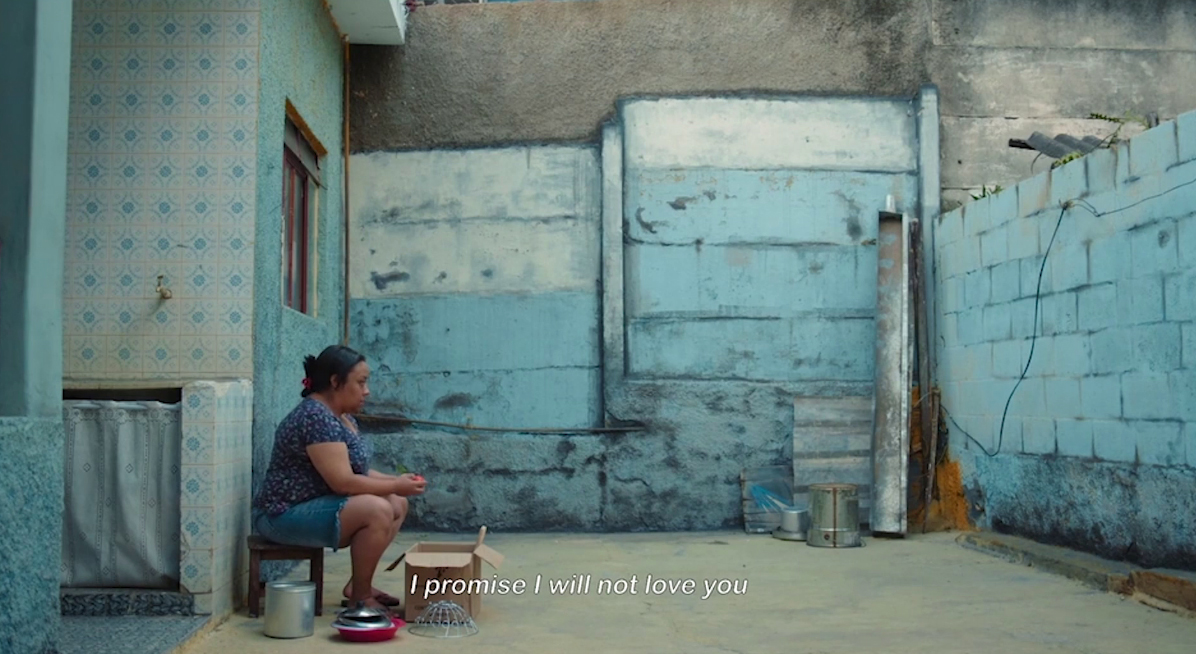 A recurring figure in Jainaína Oliveira’s program was polymath Brazilian actress, filmmaker, and playwright Grace Passô in Temporada (2018), Vaga Carne (2019), República (2020), and O Segundo Antes da Coragem (2020). Passô’s exceptional performances as actress are particularly gripping in works in which she grapples with the embodied experience of being haunted by multiple selves in Vaga Carne, or a nation one does not recognize anymore in República, shot during the pandemic. Delivering a more toned-down performance in André Novais Oliveira’s Temporada, one of the rare narrative-based works in the program and a slowly unfolding character study, Passô & Oliveira shifted the focus to the opacity of the everyday. 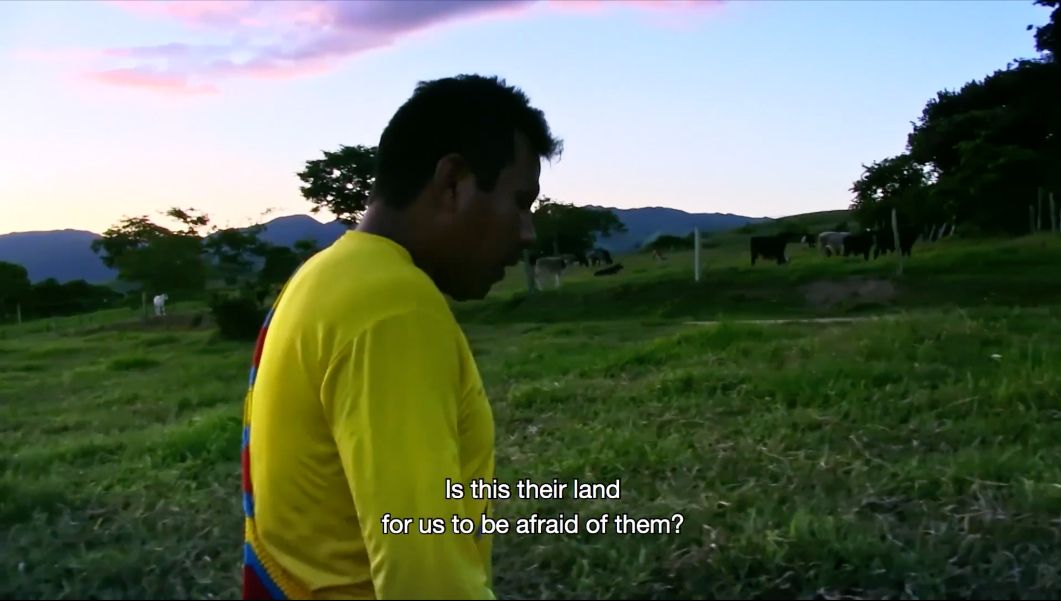 Also striking were several films from Sueli and Isael Maxakali, indigenous filmmakers from the Maxakali people of Northern Brazil. Yãmĩyhex, the Women-Spirit (2020) documents an important annual ritual among the Maxakali, portrayed with the casual fluidity of a camera held by a participant rather than spectator. Don’t teach this song to whites, the shaman warns, and the words are left untranslated, an omission that doubles as an invitation for the viewer to look for meaning in collective gesture, emotion, and song. Yãmĩyhex was followed-up by the filmmakers Sueli & Isael Maxakali with Nũhũ yãgmũ yõg hãm: This land is ours! (2021), which the Brazilian anthropologist Roberto Rombero, (who, together with Carolina Canguçu, collaborates with Sueli and Isael on their films) described as a “reverse ethnography” of white Brazilians. At a moment when the Brazilian state has entrenched a two-faced policy of the continued degradation and theft of indigenous lands, on the one hand, and public investment in a neoliberal multiculturalism that celebrates racist and superficial renderings of Brazilian indigenous culture, on the other, the film is a refreshingly full-throated denunciation of the standardized representational forms of Brazilian documentary. Whereas Yãmĩyhex insists on the right to opacity, omitting interviews or explanation about the ritual, the latter reclaims the explanatory or “ethnographic” mode for the filmmakers and their collaborators — all who were stared at with cameras long before they were allowed to stare through them.

One of the seminar’s most provocative pairings, Nũhũ yãgmũ yõg hãm was screened together with Robert Flaherty’s The Land (1942), a sprawling propaganda film commissioned by the U.S. Film Service to showcase the successes of the New Deal agricultural programs. An enduringly interesting historical artifact representing the changing directives of the United States government when the film was produced, as official nostalgia for pre-industrial manpower with paeans to mechanization in all of its forms, most striking are the film’s present absences, the indigenous victims of the settler colonial state, who are brought into stark relief after we were introduced to resistance of the Maxakali to centuries of colonial violence and enclosure. Given that curators have always been required to include at least one of Flaherty’s works in their programs, we both saw the decision to screen The Land together with a full-throated indictment of settler-colonialism as a brilliant piece of institutional critique from Oliveira. 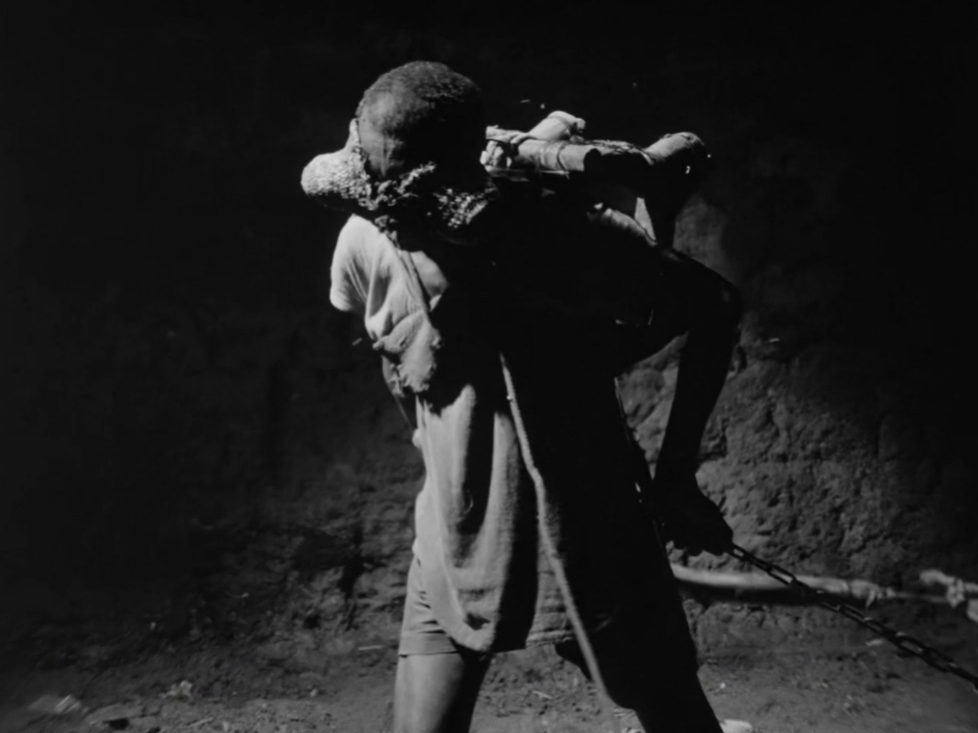 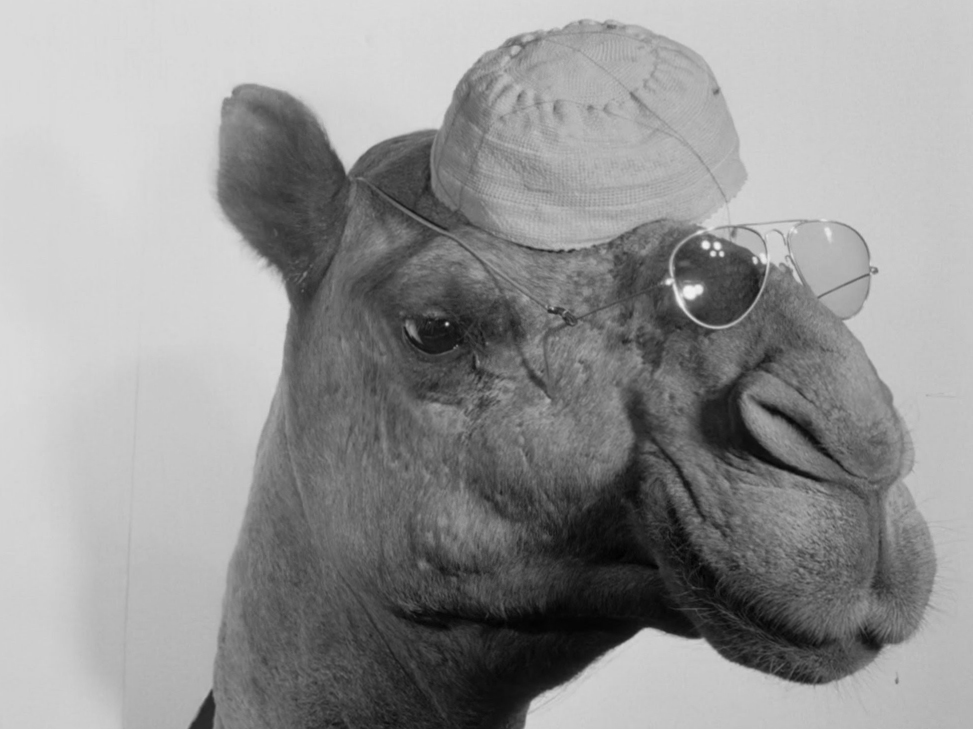 The most arresting works of the seminar for both of us was Ibrahim Shaddad’s A Camel (1981) and Hunting Party (1964) from the Sudanese Film Group, and the other works of that collective more broadly. The Sudanese Film Group, founded by Suliman Elnour, Eltayeb Mahdi & Ibrahim Shaddad was active in the 1970s and 1980s before being forced into exile after the 1989 coup d’etat in Sudan. Since being restored by the Berlin-based Arsenal Institute, who now manages the distribution rights, they have been shown in significant venues in the global north, but still not to Sudanese audiences. There was a collective acknowledgement, confirmed by murmurs in the chat and outbursts of enthusiasm in the Q & A, that to watch these films and take in part in these conversations, virtual or otherwise, was an immense privilege. A more vigorous discussion could have been had on the politics of distribution and restoration, as Ibrahim Shaddaded mentioned with sadness how his films had never been screened in Sudan because of the political situation at first and their deteriorated state later, but the Sudanese films and the discussions they inspired provided ample opportunity to reflect on the malleability of Glissant’s concept of opacity across various Black diasporas, however unmoored from its Caribbean origins.

We’re both very grateful to have been a part of the seminar, and look forward to next year.