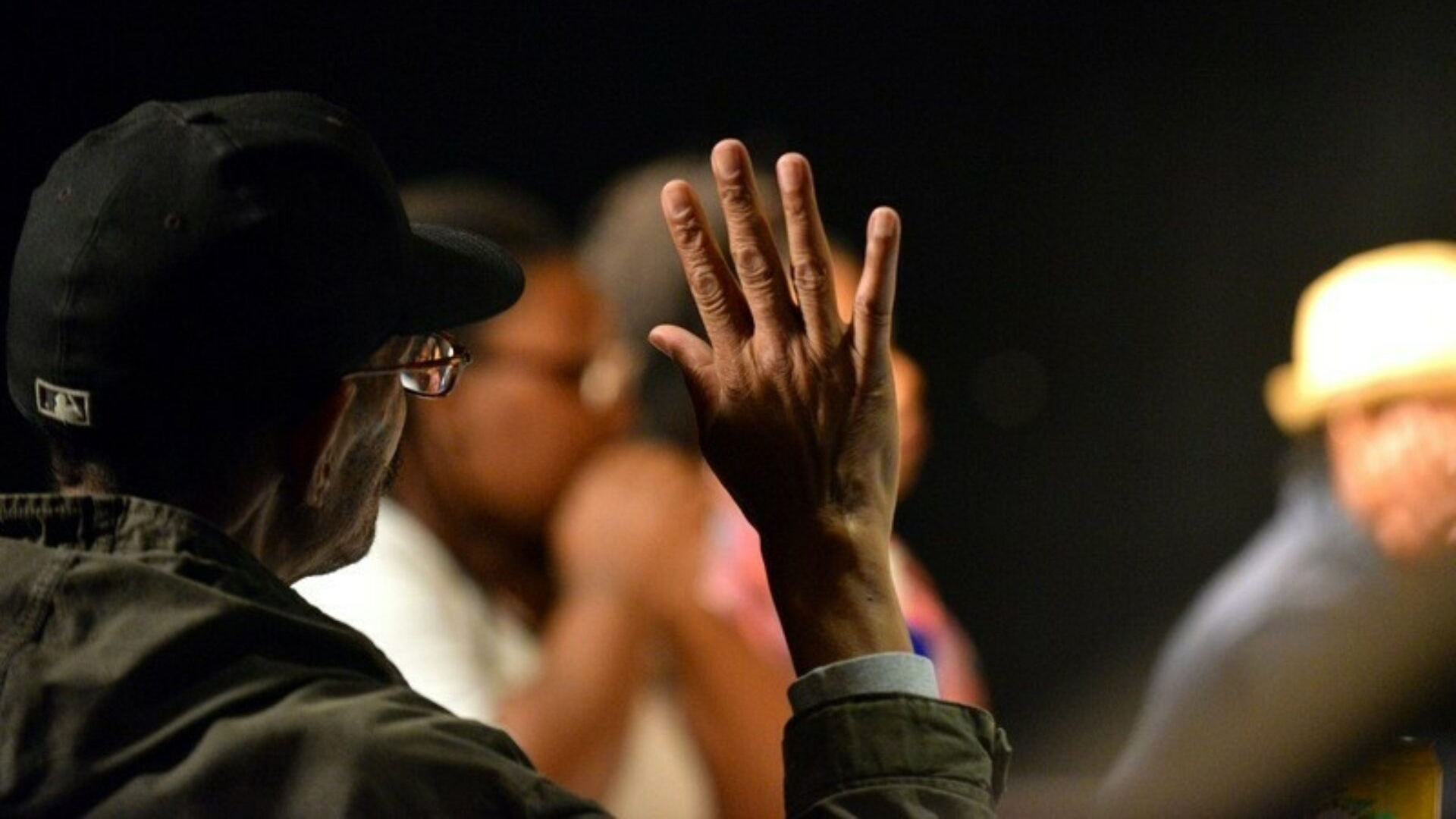 We are delighted to announce that 2019-2020 FSC-LEF fellow James Rutenbeck’s film, A Reckoning in Boston, will screen virtually beginning May 7 as part of the Independent Film Festival Boston. Tickets can be purchases at the IFFB website.

A Reckoning in Boston had its world premiere in competition at Big Sky Documentary Film Festival and was picked up by Independent Lens and will air during their 2021/22 season.

A Reckoning in Boston

Kafi Dixon dreams of starting a land cooperative for women of color who have experienced trauma and disenfranchisement in the city of Boston. By day she drives a city bus; at night, she studies the humanities in a tuition-free course. Her classmate Carl Chandler, a community elder, is the class’s intellectual leader.

White suburban filmmaker James Rutenbeck documents the students’ engagement with the humanities. He looks for transformations but is awakened to the violence, racism, and gentrification that threaten Kafi and Carl’s very place in the city.

Troubled by his failure to bring the film together, he enlists the pair as collaborators with a share in the film revenues. Five years on, despite many obstacles, Kafi and Carl arrive at surprising new places in their lives—and James does too.    –– IFFB