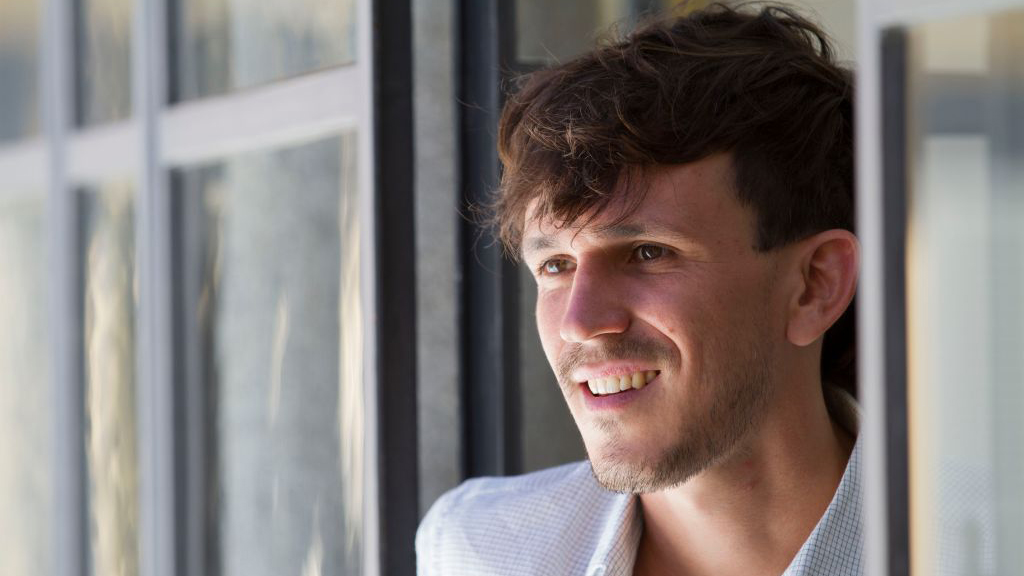 The Film Study Center is pleased to announce that Eduardo Williams has been awarded the 2020-21 Robert E. Fulton III Fellowship in Nonfiction Filmmaking.

Eduardo Williams’ work crosses freely between the confines of documentary and fiction to create works that are a sensorial exploration of the world (im)mediated by the technology of the camera. Becca Voelker* writes about Williams’ feature, El Auge del Humano, saying that its “Argentinian, Mozambican and Filipino segments connect through narratives of internet communication and labour, but the film is less concerned with plot and character development than it is with movement. It constantly shifts the relationship between landscape, subject and camera so that people are neither objects of a documentary gaze nor characters in a fictional narrative.” Flooded landscapes are set side by side with technological shifts (of camera and image texture, of forms of transfer between the analog and the digital) to create spaces we can travel through and across, as if we were the scale-less small ants in Williams’ feature who are crossing through the miniature paths (part natural landscape, part fiber optic cable lines) we carve through the center of the earth, only to end up jamming the room-filling voice of an authoritative computer screen. Williams uses technology to scout for locations (using Google Earth, Facebook, and Twitter to find his actors or draw lines for his scripts) and then when he is on location, technology becomes implicated to create an improvised immediacy, a form of direct contact, which makes the films chaotic and compelling, drawing us into the vortex of something that feels truly alive. Movement connects bodies and spaces, and the cameras (from 16mm cameras to super high-definition, from pocket cameras to 3D image making devices) liberate the borders of the screen to the multiple paths in space the films can take. We can choose to follow one or another, as if the screen started to be much more malleable and expansive than the space defined by its borders. The unfamiliarity Williams’ images create in the intimately vernacular, the boringly mundane – the movement of crossing a flooded street, an ant colony, or the daily labor in a supermarket – throw us into a contagious filmic energy of motion, of lasting trance-like, cinematic camera embodiment which simultaneously, and perhaps delightfully paradoxically, are only made possible through the most contemporary and deep sensorial commitment to questioning the forms of crossing virtual landscapes created in the age of interconnected and expansive digital screens.

We are thus thrilled to award the 2020-21 Robert E. Fulton III Fellowship to Eduardo Williams. The Robert E. Fulton III Fellowship in Nonfiction Filmmaking was established at the Film Study Center in 2003 in honor of the late Robert Fulton, former fellow of the Film Study Center and faculty member and student in the Art, Film, and Visual Studies Department at Harvard University. An extraordinary nonfiction filmmaker and possibly the world’s most accomplished and inventive aerial cinematographer, Fulton died in a private airplane crash in 2002. At the time of his death, Fulton was in the process of filming Andes to Amazon for the BBC, with a custom-made wing mounted Arriflex. Fulton’s death leaves a legacy of immense creativity. The Robert E. Fulton III Fellowship in Nonfiction Filmmaking is designed to further the work of emerging non-fiction film or video makers who exemplify Robert Fulton’s own qualities: his independent spirit; his exploration of diverse cultures; his arresting cinematography; and his profound aesthetic sensibility, particularly towards natural landscapes.

*Becca Voelker is a PhD candidate in Art, Film, and Visual Studies at Harvard University, and has written about Eduardo Williams’ work for Frieze magazine. 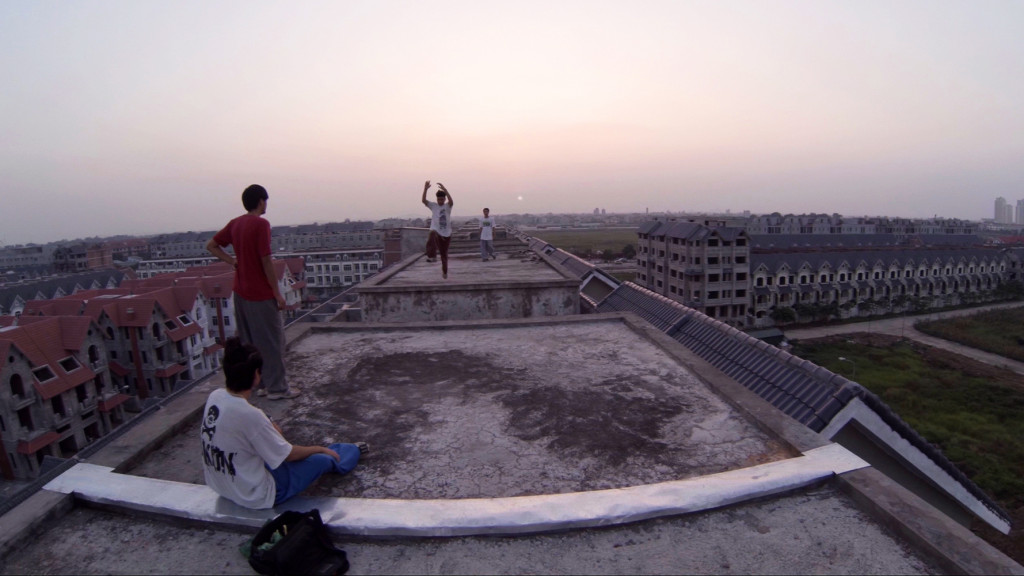