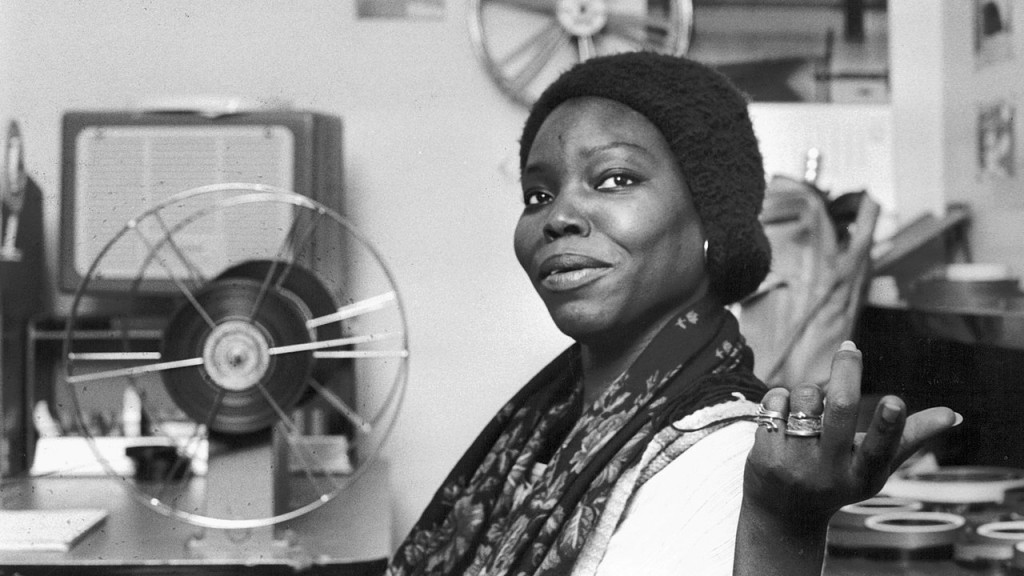 The Film Study Center and Harvard Film Archive are proud to announce pioneering Senegalese filmmaker, feminist activist, and ethnographer Safi Faye as the 2020-21 McMillian-Stewart Fellow in Distinguished Filmmaking. One of the key figures responsible for placing Senegalese film on the map of world cinema, Safi Faye made her remarkable screen debut as an actress and collaborator with her first mentor Jean Rouch, stealing scene after scene in his 1969 verité ethno-fiction epic Petit à petit (Little by Little). Shortly after, Faye launched her own remarkable career in cinema, directing and acting in her first work, the underappreciated short film La Passante, a soulful meditation on immigration and exile without dialogue made shortly after her move to Paris. Once established in France, Faye spread her wings as a filmmaker while also pursuing a degree in ethnology at the École Pratique des Hautes Études. Further exposure to the vibrant film scene came through her continued work during this period as an actress and model.

In 1975 Faye directed her first feature film, Kaddu Beykat (Letter from My Village), making clear her unique ability to intertwine observational documentary with critical fiction able to bring attention to important traditions and inequities at work in Senegal. The first film directed by a Sub-Saharan African woman, Kaddu Beykat brought Faye international recognition and acclaim. Four years later she focused on her home town in Fad’jal, a lyrical ethnographic exploration of Senegalese storytelling traditions that further defined her as a reinventor of forms able to define a vibrant space between fiction and nonfiction cinema. In this film Faye interviewed her fellow villagers about their lives and struggles, intertwining their discourse with an invented and almost mythical love story.

Faye’s determination to continue to explore feminist themes and perspectives continued in a number of documentaries sponsored by the likes of the United Nations and UNICEF, as well as innovative documentary-fictions made for European television such as 1980’s Man Sa Yay (I, Your Mother), a portrait of an African émigré student in Germany. Faye’s crowning work, however, would come slightly later with Mosanne (1991), a powerful study of a teenage girl pushed into adulthood when she is forced to decide her fate between two potential husbands. A mournful and also harshly critical film, Mosanne reaffirmed Faye as a master filmmaker able to give mythopoetic and richly cinematic shape to hard critiques of patriarchal tradition. Now celebrated as a legend in Senegal and France, Safi Faye remains one of the key filmmakers from the African continent yet to be discovered in the US.

The Film Study Center and the Harvard Film Archive are planning a Safi Faye retrospective for 2022, once it is safe to resume public events, with Faye in person.