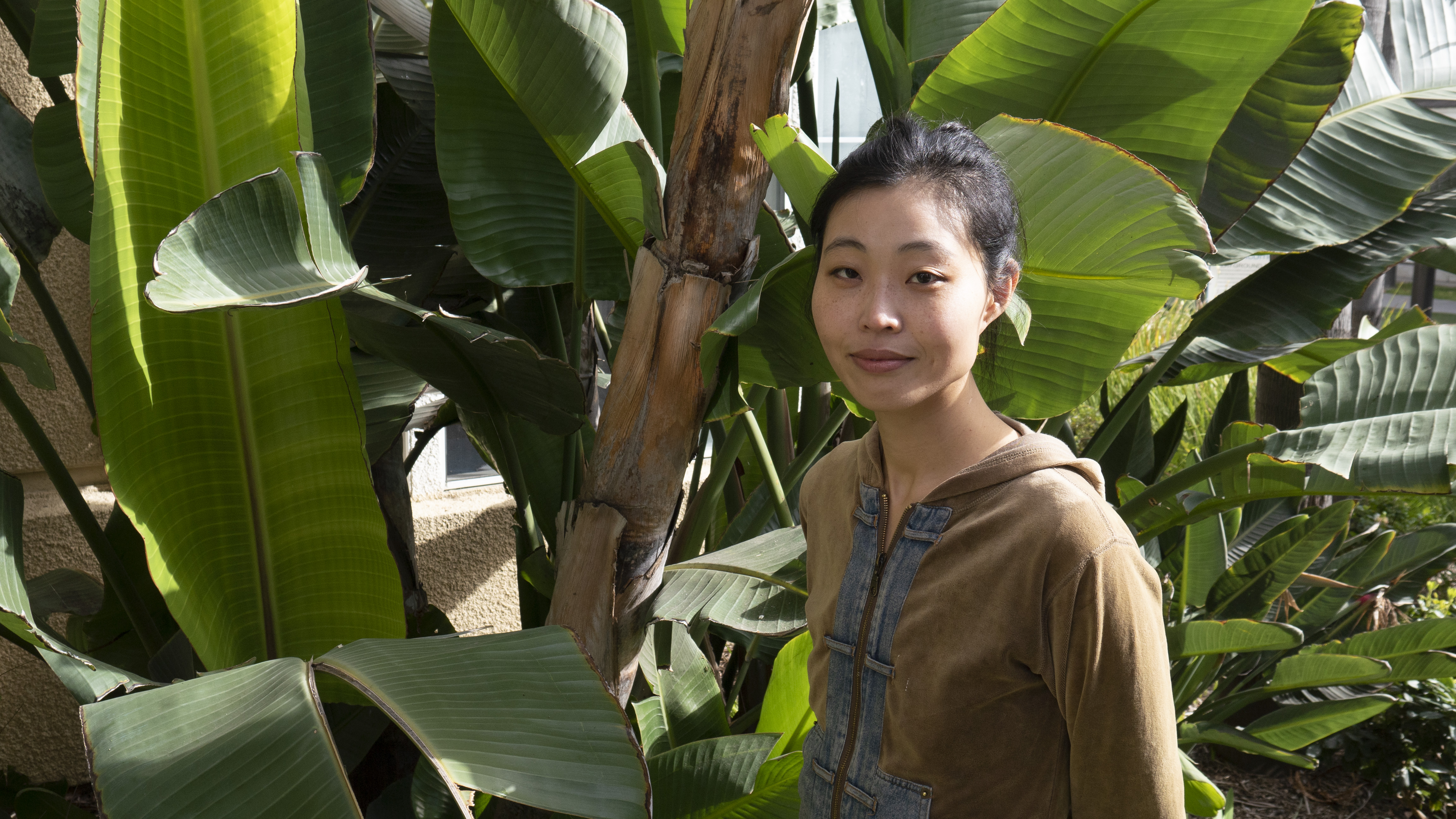 Born in Seoul, South Korea and educated in Germany and USA, Young Joo Lee’s work deals with deeply personal narratives about her experiences of being an immigrant, a woman, and a cultural nomad. These personal narratives interweave with the current and historical narratives in her recent multimedia works. Young Joo Lee earned an MFA in Sculpture at Yale University and a Master’s degree in Film at Academy of Fine Arts Staedelschule Frankfurt. Her recent works were shown nationally and internationally including the Drawing Center, New York, Alternative Space Loop, Seoul, Ochi Projects LA, Seoul National University Museum of Fine Arts and Boston Center for the Arts. Her work has been supported by Seoul Foundation for the Arts and Culture (2020, 2018), Incheon Art Platform International artist residency Award (2017), HP Blended Reality Grant (2016-17), Alice Kimball Traveling Fellowship, Fulbright Scholarship (2015-17), Hessen Film Fund (2013), and DAAD artist scholarship (2010-12). Lee was a College Fellow in Media Practice at Harvard University (2018-2020), and she is a Lecturer in Film and Animation at the Department of Art, Film and Visual Studies at Harvard University (2020-21). 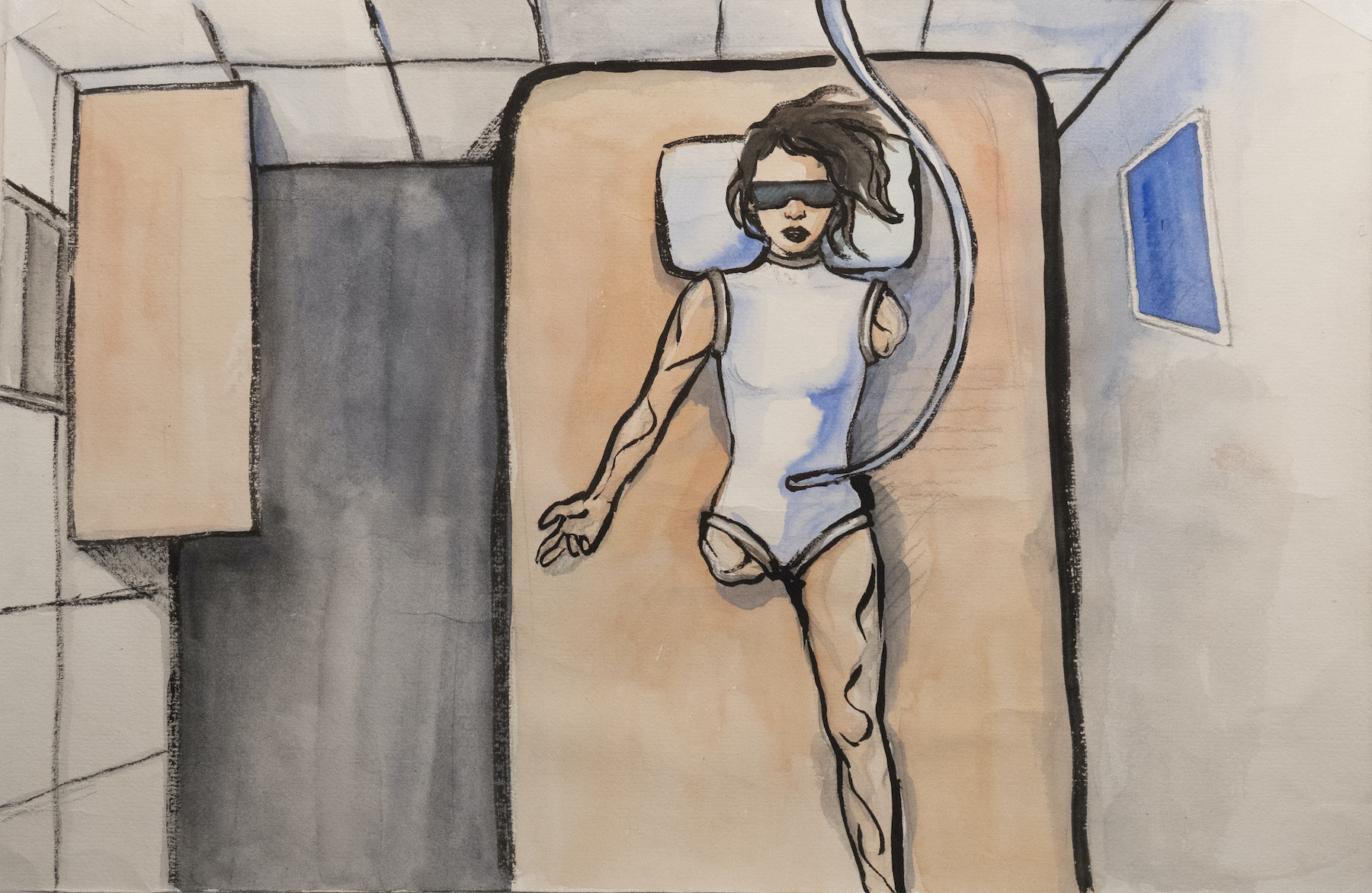 The lives of a young woman and a young man are intertwined and forever changed by their work at a regenerative human limb corporation. This project is intended to be a synchronized three-screen short film installation.

The setting of the film is in the near future when cell- regeneration technology is used to produce human body parts for sale. A corporation employs individuals to grow their limbs for living, similar to how a (axolotl) lizard regenerates its limb after an amputation. The film shows the parallel lives of two people working in two different production stages in the limb regeneration factory; the body part production unit and the body part disposal facility.

The left screen tells the story of Shelby, a factory worker who regenerates her limbs to be later amputated and sold as a product. Such workers are called Lizardians.

The middle screen reveals the corporation/factory.

Their lives change as Shelby suffers from a phantom pain from regenerating her limbs, while Caleb becomes the corporation-sponsored artist.

The three screens will be installed next to each other, immersing the viewers in the three different realities at the same time.