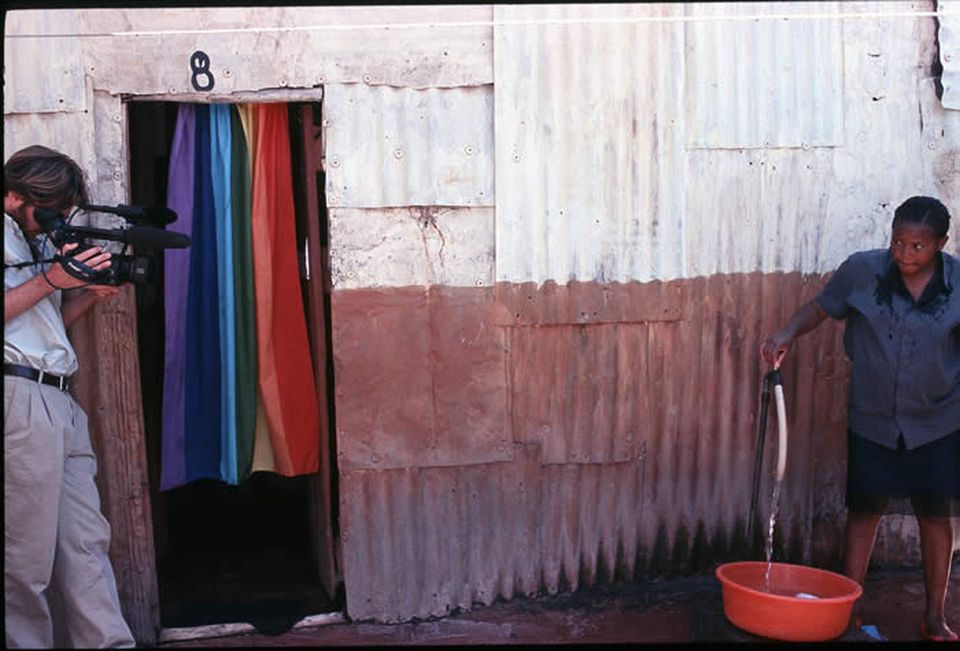 Randy Bell’s documentary films explore subjects as diverse as American popular music, mid-century European modernist architecture, and the AIDS orphan crisis in Kenya, have won awards from the Cleveland International Film Festival, the New England Film and Video Festival, and the Ivy Film Festival. They have been honored by the Academy of Motion Picture Arts and Sciences, the African Studies Association, and Harvard University. They have screened on television, at film festivals, independent movie theaters, and universities internationally. Randy has received major grant support for filmmaking from NYSCA, the Horace W. Goldsmith Foundation, the Flora Family Foundation, the Wellspring Foundation, the Pannonia Foundation, the Strauss Foundation, and the O’Reilly Foundation. He is a co-founder and artistic director for film and video at The Tank, a non-profit space for performing and visual arts in Manhattan. He received his Bachelor of Arts from Harvard University in 2000. His current documentary, The Mathare Project, began in 2001 and follows a group of orphans growing up in Nairobi, Kenya’s Mathare slum.