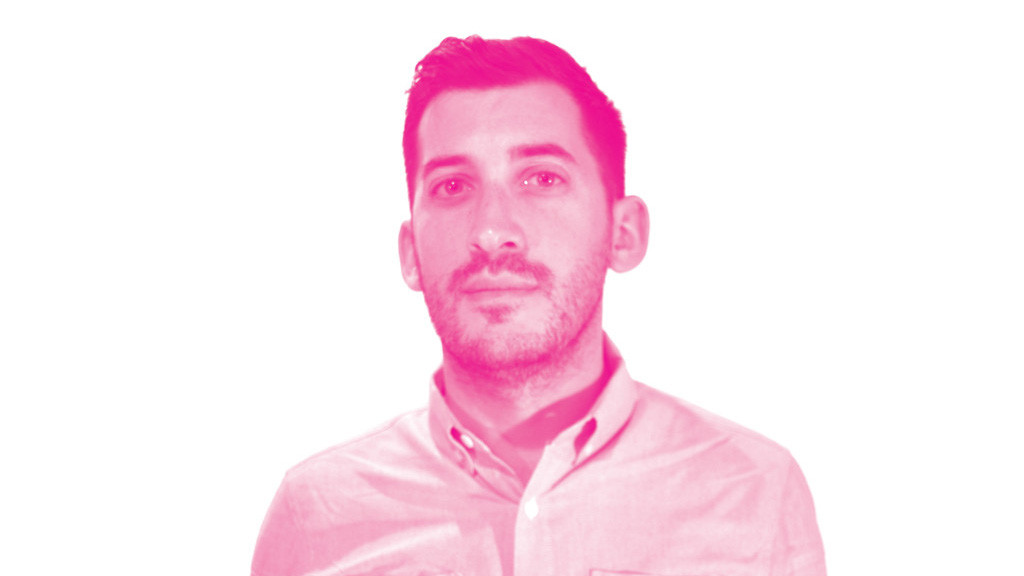 Christian Stayner is a graduate student in architecture at the Graduate School of Design, and a graduate of Harvard College. His work investigates the built and social environment through use of a variety of media. Previous film projects include a 30-minute film commissioned by Deep Springs College; a video proposal for a cultural embassy for the European Union in Istanbul; and The Slabs with John Hulsey. With the Film Study Center, he is again collaborating with John Hulsey on Raft of the Medusa, a feature-length documentary about three ordinary people trapped in the margins of Europe’s mutating borders: a Spanish coast guard captain who intercepts West African migrants adrift between Senegal and the Canary Islands, an illegal Malian laborer digging the foundations for a high-rise hotel on Fuerteventura’s east shore, and a flight attendant bound up in a diplomatic row as she serves food to deportees flying back to Dakar.